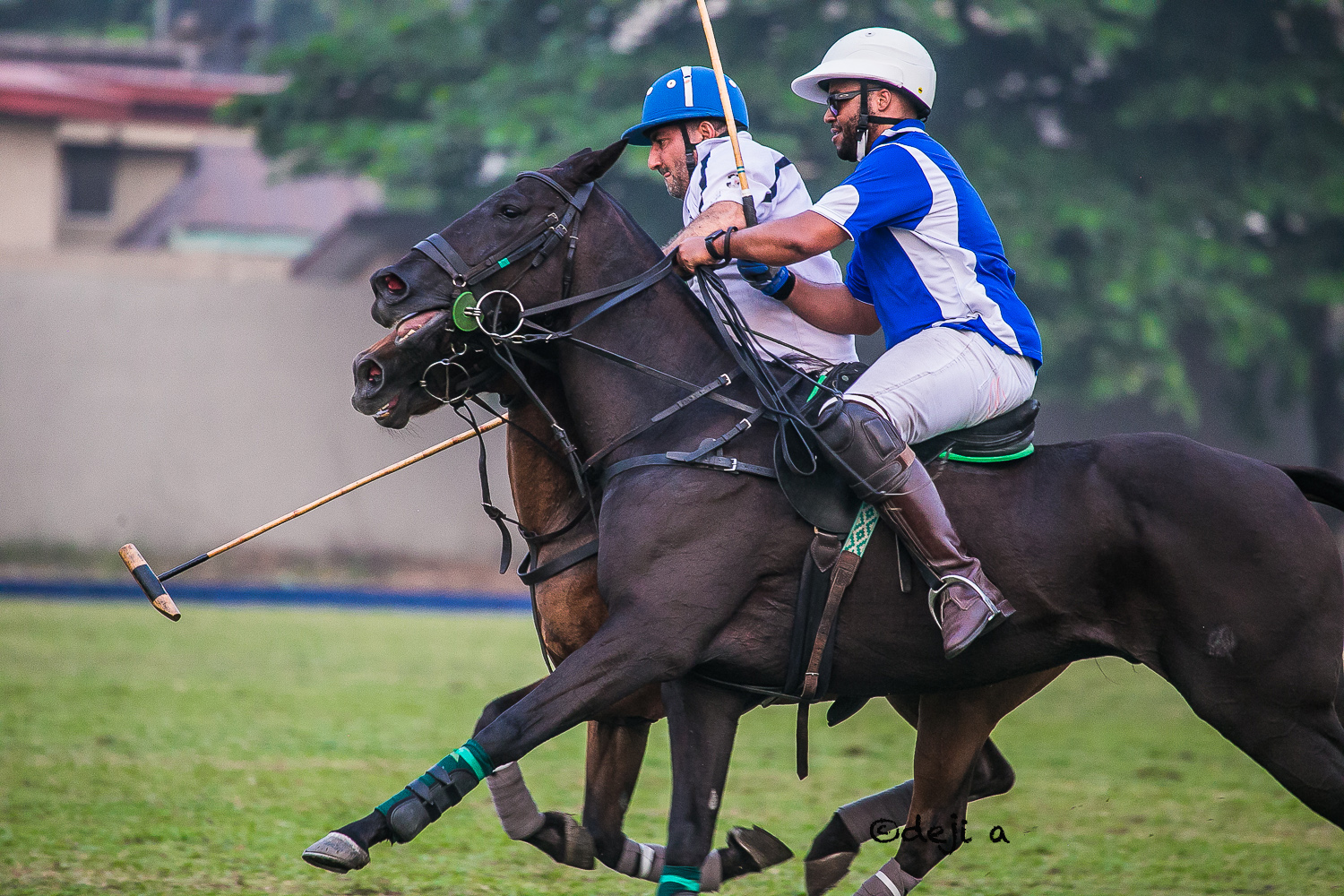 The rules of polo are written and used to provide for the safety of both players and horses. The rules are enforced in the game by the umpires who blow whistles when a penalty occurs. Strategic plays in polo are based on the “line of the ball”, an imaginary line created by the ball as it travels down the field. This line traces the ball’s path and extends past the ball along that trajectory.

The line of the ball defines rules for players to approach the ball safely. These rules are created and enforced to ensure the welfare of players and their horses. The “line of the ball” changes each time the ball changes direction. The player who hit the ball generally has the right of way, and other players cannot cross the line of the ball in front of that player.

The defending player has a variety of opportunities for his or her team to gain possession of the ball. He/she can push the opponent off the line or steal the ball from the opponent. Another common defensive play is called “hooking.” While a player is taking a swing at the ball, his/her opponent can block the swing by using his/her mallet to hook the mallet of the player swinging at the ball.

A player may hook only if is he/she is on the side where the swing is being made or directly in front or behind an opponent. A player may not purposely touch another player, his/her tack or pony with his/her mallet. Unsafe hooking is a foul that will result in a penalty shot being awarded. For example, it is a foul for a player to reach over an opponent’s mount in an attempt to hook.

The other basic defensive play is called the bump or ride-off. It’s similar to a body check in hockey. In a ride-off, a player rides his pony alongside an opponent’s mount in order to move an opponent away from the ball or to take him out of a play. It must be executed properly so that it does not endanger the horses or the players. The angle of contact must be safe and can not knock the horses off balance, or harm the horses in any way.Two players following the line of the ball and riding one another off have the right of way over a single man coming from any direction.

Like in hockey or basketball, fouls are potentially dangerous plays that infringe on the rules of the game. To the novice spectator, fouls may be difficult to discern. There are degrees of dangerous and unfair play and penalty shots are awarded depending based on the severity of the foul and where the foul was committed on the polo field. White lines on the polo field indicate where the mid-field, sixty, forty and thirty yard penalties are taken. The official set of rules and rules interpretations are reviewed and published each year by the U.S. Polo Association, the national governing body of the sport of polo in the United States