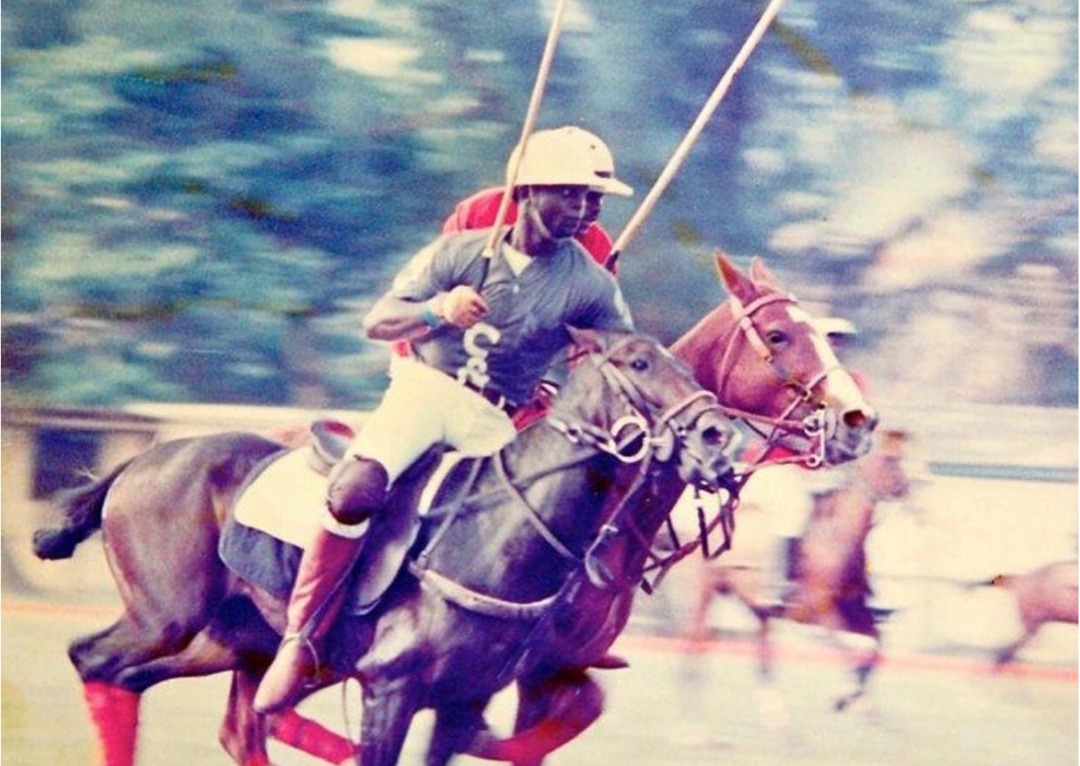 Lagos was the birthplace of polo in Nigeria and the year was 1904. It was introduced by British Naval Officers and was played on an airstrip that was shared between the Lagos Polo Club and the Ikoyi Club. Then the club was most probably made up of a playing field and temporary movable tents and the horses were most probably stabled in the barracks. 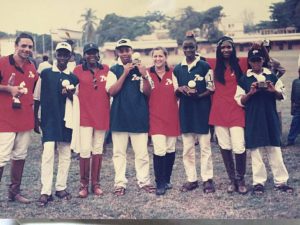 Then in 1914, Kaiser Wilhelm II, King of Germany presented a sterling silver Cup (now known as the Independence Cup) for a championship between Nigeria and the German Cameroon’s.
The Lagos Polo Club developed rapidly over the next 30 years in line with the city of Lagos. The members and players who were mostly British naval officers, changed to expatriates and Nigerian civil servants and senior citizens. 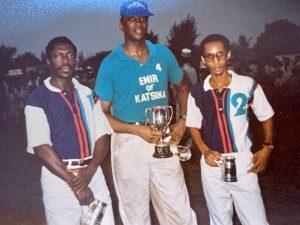 Lagos and its environs were rapidly being developed as the premier city in Nigeria, which also started affecting the Lagos Polo Club as recalled by Dr. Majekodunmi in his autobiography: “My Lord What a Morning”.

“In 1957 government carved out a fairly sizeable chunk of land from the Ikoyi Golf Course and allotted plots to some government officials, at the time Kingsway ended at the point where it was joined by Rumens Road. From where we went by foot path to Falomo and the Polo Club.” 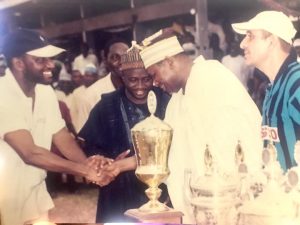 The club was basically made up of the playing field, the club house and temporary stables. Other cups were played for alongside the Kaiser Wilhelm Cup, until the year 1962 when Dr Majekodunmi a member since 1949, donated the now famous Majekodunmi cup to be competed for by the highest handicap players at club tournaments. Then in 1949 December 20th saw the club complete its first major redevelopment with the opening of the new club house, which was commemorated by then President of Nigeria Rt Hon Dr Nnamdi Azikiwe. This major refurbishment saw the Lagos Polo Club become one of the premiere clubs in Nigeria.

The seat of power had moved to Dodan Barracks with the charismatic Head of State General Yakubu Gowon spending his spare time on the field playing polo and in the club house, this saw all the who’s who in Lagos and Nigeria converging to the club, the existing infrastructure in the Lagos Polo Club were continued to be played throughout this era with famous international polo personalities like HRH Prince Charles. 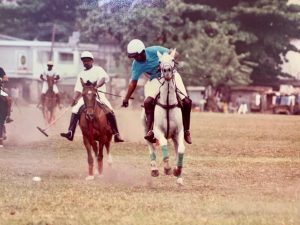 The Prince of Wales, Alphonso Pieres, Gonzalo Pieres, Alan Kent and The Hipwood brothers Alan and Julian, visiting and playing polo at the club with Usman Dantata and Colonel Ahmadu Yakubu.

Lagos Polo Club retained its position as the premiere polo club in the country. What has started in the late 1980’s continued in the 1990’s with the advent of the Argentine ponies and the professionals nicknamed “hired assassins” and quite a few of them graced the Lagos Polo Club like the late Great Simon Koseyo, Santiago Bottaro, Daniel Fernandez, Santiago Chavanne, Guillermo “Willie” Naish, Tomas Goti, Marcello Pasqual and with their various patrons, ensuring that the standard of polo was in line with all international standards.

This attracted a lot more younger members with the average player needing between 6 to 8 ponies, leading to an increase in stables. 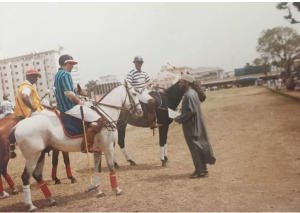 Lagos Polo Club has survived into the new millennium as the premiere club in Nigeria just like Lagos state which from initially being the capital of Nigeria has retained its position as the premiere state and commercial heartbeat of the nation.

The environs of Ikoyi around the club have moved from being an essential residential area to the commercial nerve centre of the nation with development and people increasing in the millions, making the clubs infrastructure outdated and inadequate.

Then in 2010 The Lagos Polo Club committee embarks on the most ambitious redevelopment master plan and road map to be completed within 10 years. The major part of the brief is to take the Lagos Polo Club to the end of the millennium catering for members and their families, members, guests, grooms, ponies and of course Lagosians, in a nutshell turning the Lagos Polo Club into the destination point in Lagos! 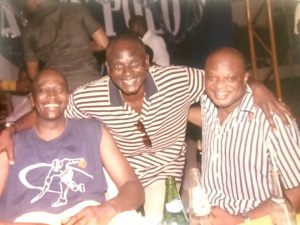 We hope as we once again come together to celebrate the Sport of Kings we all put our hands together to ensure that the vision for the redevelopment of our Lagos Polo Club is realized.

Catch up with the 2023 NPA Lagos International Polo Tournament