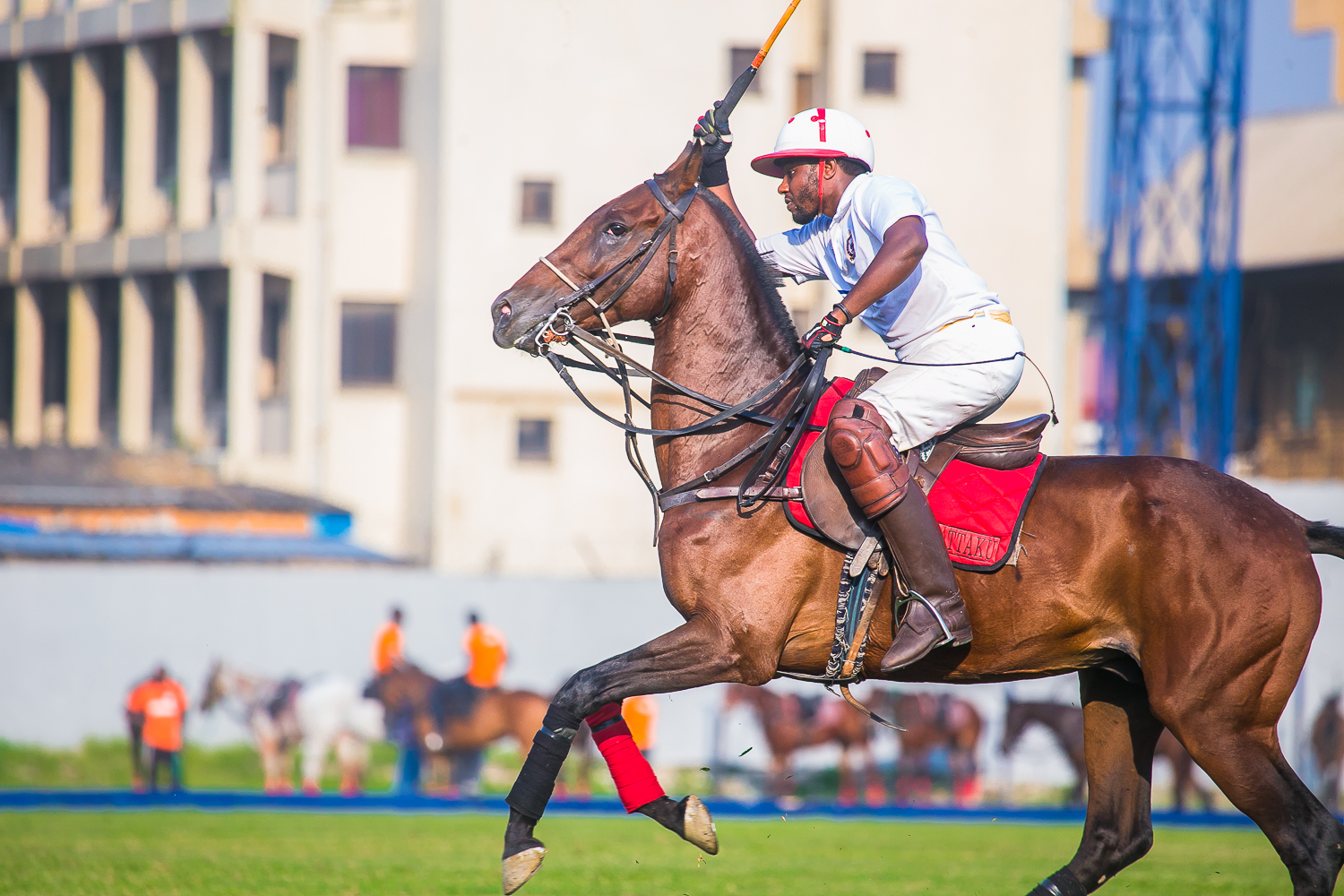 The Lagos Polo Club (LPC) was founded in 1904 where it was introduced by British Naval Officers and played on an air strip in Ikoyi, Lagos.

Since inception the Club has grown considerably and it is now the most famous polo club in Nigeria in terms of membership and quality of polo.

Our primary objective is to encourage horsemanship and the game of polo for our members. We have a lot of teenagers and young adults that are constantly developing in the game of polo. The Club has also seen an increasing number of lady players – both professionals and patrons – highlighting the rise in women’s polo across the globe.

In 2019, the Club launched its Riding Academy. The public are welcome to subscribe to our classes where we aim to teach horse riding with a view of playing polo.

The Lagos Polo Club is a private members’ club and its affiliated with the Nigerian Polo Association (NPA); a body that governs the rule and regulations of polo at LPC and its other affiliated clubs in Nigeria. The LPC adheres to the Hurlingham Polo Association (HPA) rules at all our in-house and international polo tournaments.

The Club’s season starts in November and finishes in June, hosting more than 300 matches each year.
Our Premier tournament is the NPA Lagos International Polo Tournament played annually. The cups competed for are: 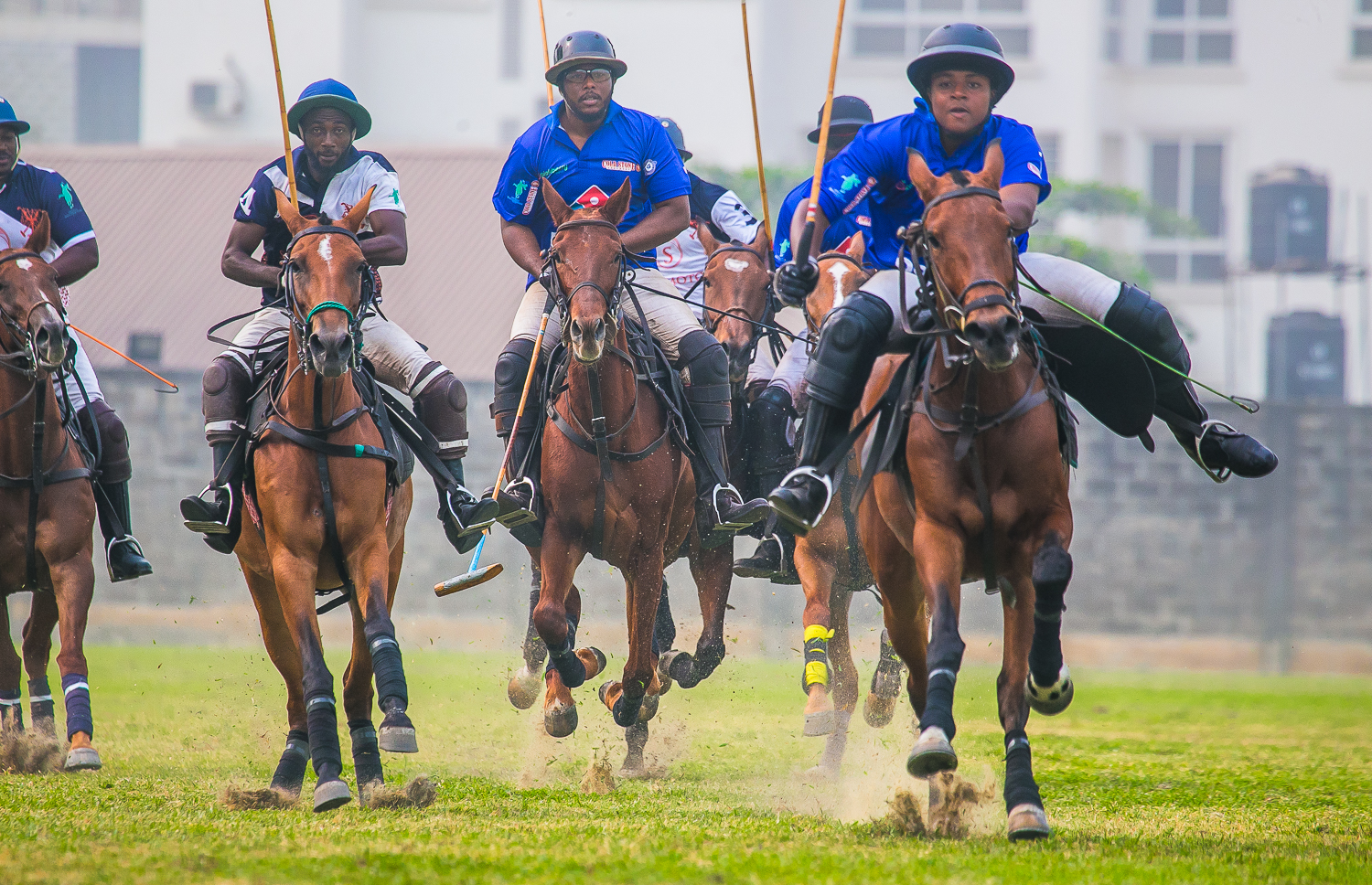